A Roadmap For Self-Publishing by John E. Nevola Author of The Last Jump - A Novel of World War II 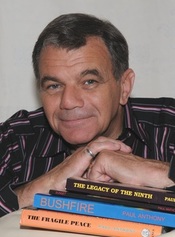 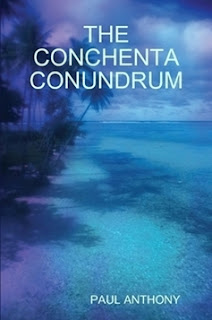 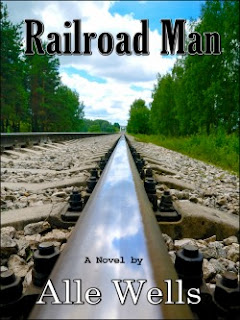 Rail Road Man is author Alle Wells second published book.
Mickey’s job with the railroad is the best gig going in north Georgia in 1933. He’s tall, dark, and handsome and has it made in the shade. Mickey found his true love at an early age and dreams of the perfect life they will share. He roams the speakeasies and clip joints of Atlanta, looking snazzy and ready for some action. The women call him Killer. He seeks the exotic creatures of the city and the wonders they hold. What Mick finds on a cold, dark night in a lowdown speakeasy changes his life forever. Forty-five years later, Mick wonders what happened.
Praise for Railroad Man:
I think that most people can relate to Railroad Man where life's dreams and disappointments meet somewhere in the middle. I highly recommend this book for any man who dreams of days gone by. Amazon Review.
This is a story of forbidden love in the 1930's. The conflict, drama, and surprising twists in this story held my interest. The characters are so real, I feel as if I know them. This fast moving, easy read held me tight until the end. Amazon Review.
The Author
Alle Wells writes Southern Fiction set in specific time periods. Genres may include Southern Fiction, Historical Fiction, Historical Romance, Contemporary Romance or Human Interest stories. Each book tells the story of one life and how society, beliefs, and culture shape the outcome of that life. The reader may find a family member, a friend, an acquaintance or themselves in her characters. Her stories are like life: funny, tragic, romantic, happy, and sad. Choose one of her titles and find yourself or someone you know.
Alle’s first book, Lame Excuses, tells the story of a young woman’s blissful love for food that leads her to a bitter end. This story addresses the crippling epidemic of food addiction in the rural South.
The new era of self-publishing opened the door for Alle to pursue the dream of sharing her stories with the world. Other interests include supporting other Indie Authors, reading, yoga, bird watching, healthy lifestyles, and a vegetarian diet. Alle lives in North Carolina.
http://www.allewells.com
Posted by William R Potter at 8:04 AM No comments: