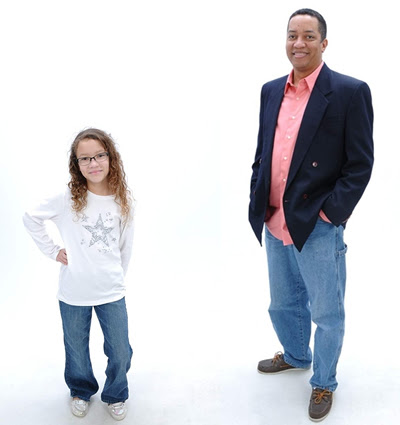 Jarrod L. Edge is the author of the E7Prophecy™ Christian sci-fi fantasy series. He spends much of his life in St. Augustine, FL and Des Moines, IA either working on the series or teaching people how to program in the Microsoft.NET framework or how to use SharePoint or SQL Server.

He loves spending time with his wife, Lisa, and their four children, Kari, Taevon, Edward, and Isabella. Jarrod is currently working on several short stories in a series named The Acts of the Seven Dragons, also a part of the E7Prophecy™ Universe. Each of his four children will co-author individual short stories about the “acts” of Rebecca, Matthew, Jacob, and Elizabeth.

Jarrod and his family are Christians and love learning about and growing in the Lord.

One of the first in the Acts of the Dragons series to be released, The Art of Eten Chu gives us a 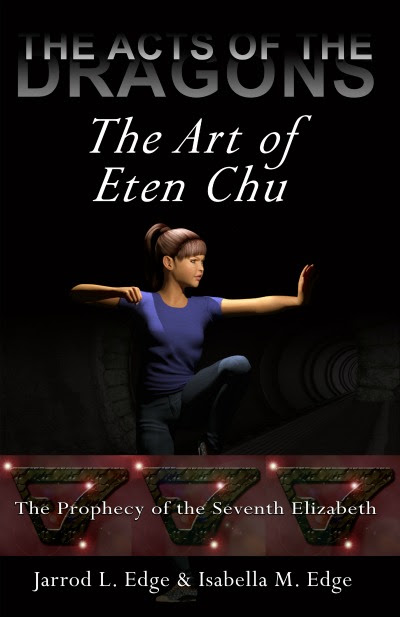 look into the lives of the young Dragons Sette from the series The Prophecy of the Seventh Elizabeth.  While writing The Battle Between Light and Dark Books 1 and 2, I realized that there were so many stories about the Dragons Sette that I would not be able to fit into the two books.

God keeps giving me stories and I had find a place for all of them.  So I decided to turn it into a family project.

Co-Authored by Jarrod's daughter, Isabella Edge (9 years old), this Acts of the Dragons story takes place during the Sette's stay in New York City during the timeframe of the Battle Between Light and Dark, Book 2.   It is full of laughs, action, mystery and a few surprises as well.​

IAN: Is The Art of Eten Chu  published in print, e-book or both?

IAN: Where can we go to buy The Art of Eten Chu?

IAN: What inspired you to write The Art of Eten Chu?

J. Edge: God gives me moves in my head.  My job is to write them down, describing them as close as I can to what is in my brain.

J.Edge: I do outline my books and do research when needed, but more importantly, I have a timeline for the entire E7Prophecy Universe so that I know when events in different books coincide with others.  For example, where Voyager 1 and 2 were during the timeline of my series.

IAN: How long does it take to write your books?

J. Edge: While sitting at dinner talking to my kids about the series.  There was so much laughing and rolling around that I knew the title would be a good one.

IAN: Are there any new authors that have caught your interest?

J. Edge: New to me at least is an independent author named Felicia Mires.

J. Edge: I see it as a retirement plan.  I write because I love to do it and because God continues to send me movies in my head.  It's like I'm compelled to write it so that I can read it.  I hope to see The Acts of the Dragons as an animated series one day.

J. Edge: No, writing it with my 9 year old daughter was awesome.

J. Edge: My biggest challenge is time.  I have so many stories to tell and so little time to tell them in.

J. Edge: I designed all of my covers, characters, marketing, videos, music, etc.  A lot of times, I create the cover prior right after outlining the book.

J. Edge: Yes.  Make sure you read the Chapter titles, time, and location of each chapter.  The timeline is a story on its own.