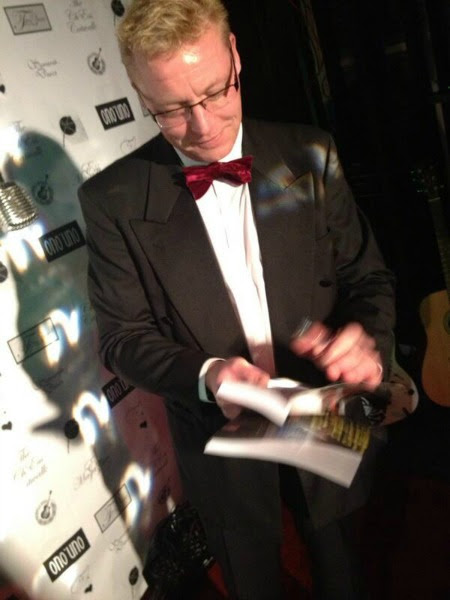 Educated at Mostyn House School in Cheshire; Simon became involved in writing from an early age. At the age of 13, under duress he was torn away from playing tennis and made to enter the school writing competition which he subsequently won. But to this day he blames said competition for only making the second pair in the school tennis team!
A self-confessed geek, Simon has a passion for mathematics and thoroughly abused that knowledge from an early age by writing probabilities for those playing the school masters at pontoon (21) and poker. Not that he believes in blame culture, but it could be deduced that his success at winning sweets at cards during his formative years has contributed to his six pack transforming prematurely into a one pack! His book "How Do I Win on a Lottery?" became a number #1 amazon bestseller in its genre...
A writer of many genres, yet probably better known for interviewing other authors than for his own books, but nonetheless enjoys scribbling, ranting and making up stories that chill, thrill and entertain. 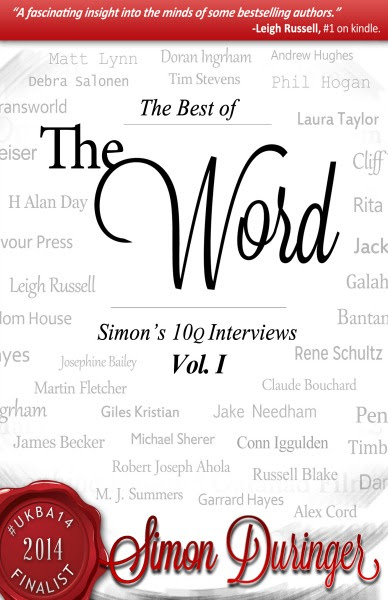